The authority denotes new additions as unauthorized sites that offer atypical investments and forwards users to the existing non-exhaustive blacklist. 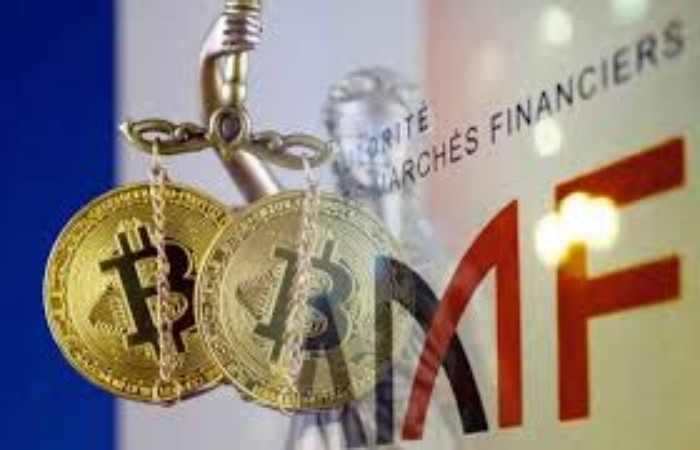 In March, AMF added 15 websites including those related to cryptocurrency assets to the blacklist, reminding consumers that no advertising material should make you forget that high returns are always accompanied by high risks.

The Cointelegraph announced this month a similar decision by the Belgian Financial Services and Markets Authority (FSMA), which is adding 28 new sites to its blacklist of cryptocurrency frauds and repeating its warnings to consumers about fraudulent players.

France’s AMF has received new legal powers this month to grant licenses to companies that manage ICOs. Bruno Le Maire, country’s finance minister, expressed the hope that the legal framework of the ICO in France would attract investors from around the world.”

Under the new rules, a company must request authorization from the Authority prior to the issuance of cards and provide detailed information on the offer and the issuer. The measures are intended to provide additional guarantees to ICOs, which AMF has previously considered a source of risk for investors.

SEC (Securities and Exchange Commission) has filed charges against 1pool Ltd, which is an international securities dealer known for offering Bitcoin that is funded on the basis of security swaps. This information was published by SEC. According to SEC, the case also includes 1pool Ltd, based at the Marshall Islands, which delivers cryptocurrency–based services and backs 1broker.com and Patrick Brunner, the firm’s Austria-based CEO. The complaint claims that the parties involved in the act breached the federal securities laws that are associated with security-based swaps funded with Bitcoin.

Previous Post Zebpay Declares To Shut Down Its Processes Soon