Argentina is about to cut on the trail of expenditure to get over the acute financial crisis of the country.

Mauricio Macri, the President of the country has committed to drag the country out of the mess and take a firm control of the bloating debt. Though the Central Bank has put the endeavor to pull up the depreciating value of Peso by hiking the key interest rate to 60%, Peso has lost a huge portion of its value, contributing to the grave scenario of the country. 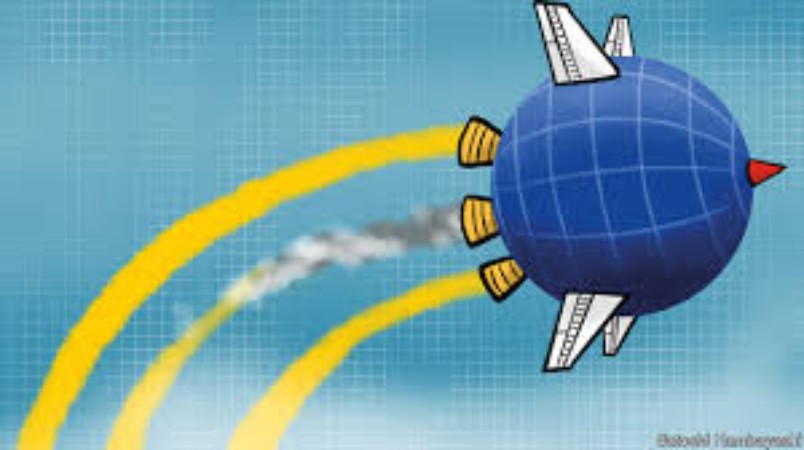 In fact, due to the depreciating condition of the country, the government has planned to eradicate 10 ministers from the ministry.

Previously, Argentina had severed ties with IMF or International Monetary Fund, as they believed that the stringent rules of the firm had led to the severe financial condition of the country in 2001.

Since the country is in a tight corner, it has decided to extend its desperate hands to IMF in the hope to receive financial help. Nicolas Dujovne will be leaving for Washington on Tuesday to finalize the legal terms on the same with Christine Lagarde, the chief of IMF.

The US has threatened to pull the funds from the country as the dollar has grown significantly stronger against the Peso while the energy prices have gone unnaturally high. As a result, Argentina was compelled to seek financial assistance from the IMF worth $50 billion. It stated that the move was crucial for the country as the international investors will get an assurance to continue relying on the country.

On the other hand, IMF has suggested the country to take a proper initiative that will not only save the country from diving deeper into debt but will also tackle the financial deficit in an irreversible manner. The only way to do it is to cut the spending of the government, which Argentina will initiate soon.