JPMorgan CEO, Jamie Dimon has returned to his most critical remarks about Bitcoin, called “fraud” cryptocurrency, and said he had “no interest,” he told Bloomberg on Sunday, August 5. 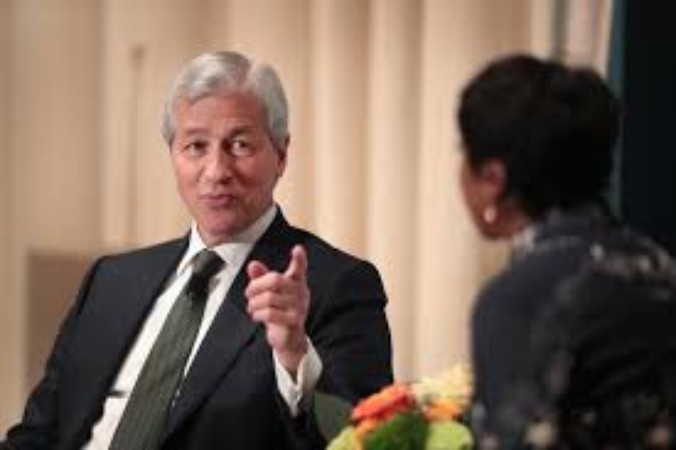 On Saturday Dimon spoke at the 25th annual summer festival, a gathering at the Aspen Institute, including cryptocurrency topic among the general remarks he made regarding the US economic outlook.

His thoughts were quickly picked up by the majority of the press and online by key economic source, notably Nouriel Roubini, who also became known for this year owing to his critical approach towards Bitcoin.

As per Bloomberg, “Dimon suggested that the government get into action to close cryptocurrency owing to ineffectiveness to control them.”

“I would not put it in the category of important things in the world, and I will not talk about bitcoin henceforth,” he said in October last year.

In January Dimon kept his assurance and conveying Cointelegraph privately, that he can’t answer when how he thinks about the movement of the market with his previous comments fraud bitcoin. He added, however, he was not doubtful about cryptocurrency.

In a recent interview published in the Harvard Business Review July-August issue, Dimon again declined to comment on crypto directly, repeating, “I probably should not say more about cryptocurrency”. In the same discussion, Dimon also made a spot by calling blockchain a real technology, and cryptocurrency not a practical technology. The banking giant will use the blockchain on test mode, which is for a number of things.

Since then, there were conflicting signals from other sources of JPMorgan, the company’s co-chairman, Daniel Pinto told CNBC in May that cryptocurrencies are real, but not in its current form. He stated that executives have watched in space at a time when banking giant Goldman Sachs revealed that it is working on a proposal on Bitcoin futures.