The World Bank has surpassed its target of $ 73 Million for its next bond based on blockchain by $8 Million, according to a new announcement. 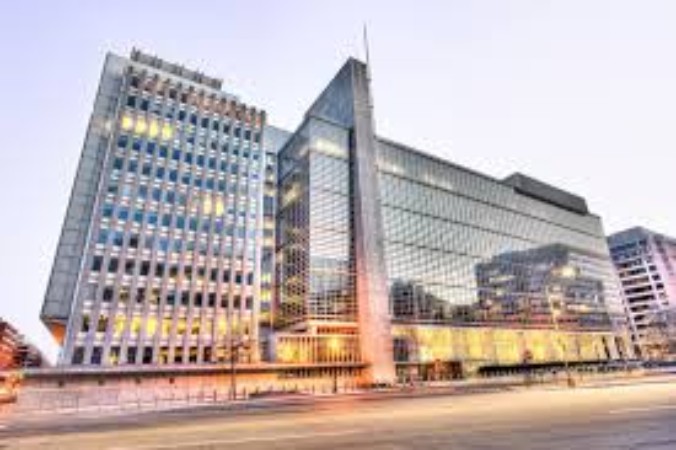 As previously reported by CoinDesk, the Australian Commonwealth Bank (Comm Bank) aims to the bond settlement, named as bond-i, on Tuesday, the first time the World Bank is set to reconcile a bond based on the blockchain. Although the bank said it would reconcile AUD $ 100 million. It also reported on Friday that had already raised around AUD $110 million which is about $81 Million U.S.

Comm Bank is utilizing a private ethereum blockchain for bond-i, according to a bank press released this month. Microsoft has assessed the architecture and security factors of the platform.

Arunma Oteh, treasurer of the World Bank, said on Friday in a statement that the organization welcomes the enormous interest received from various stakeholders.”

She also added, “I am pleased that this pioneering process was combined with the help of the distributed Ledger technology bond, which was very well received by investors, we are particularly impressed by the interest represented by official institutions, fund managers, government agencies, and banks. We are successfully shifting from concept to reality owing to the smart understanding of the investor about the value of leverage technology innovation in the capital markets.”

The organization will continue to investigate how capital markets can be safeguarded.

As the key players in the capital market respond positively to the ledger technology, the chances of adoption from diverse sectors are also highly anticipated.

Next Post In A Recent Deal Inked By Swedish Bank, It Promises To Provide Crypto-Fund Trading