XMRWallet.com, an open source, and customer side wallet provider, Monero, has launched a new web-based wallet for the Tor browser, the company said in a Reddit message. According to the post, there has been a strong demand for such a wallet led by XMR users. Now they can send and receive private and undisclosed crypto coins via what is claimed to be the first Monero Web-based wallet for the distributed and anonymous Tor network. 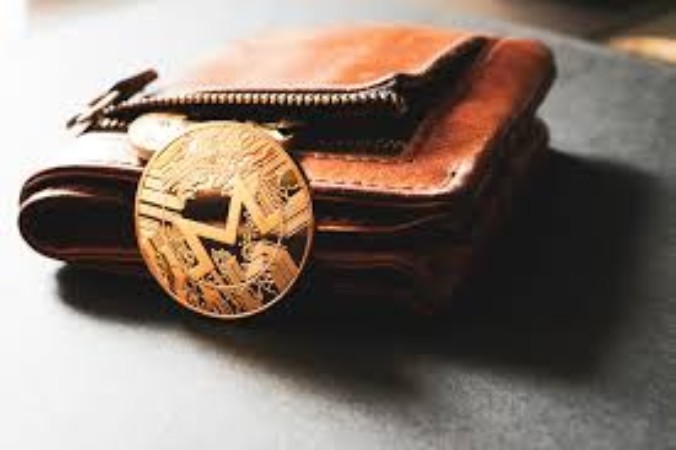 In the Tor network, the Monero is the cryptocurrency of many users. Twinning has supported the community enormously for proponents of truly decentralized financial and future anonymity.

The address of this wallet is xmrwalletdatuxds.onion. The host suffix of the .onion domain is used specifically for sites in the Tor browser. The team explained the reason behind the name of the address and said, “After long thought and hundreds of onion addresses generated, this was the best choice and easy to remember.”

XMR wallets have had a history with storage and usage via Tor Browser. According to Monero GitHub, Monero was not designed to integrate with Tor, and as a result, several steps have to be taken to use XMR on the network.

XMRWallet.com says that with the onion web-wallet, XMR wallet users of darknet marketplace will find it easier to use the available service. By improving the accessibility of the market and services for XMR owners via the Tor browser, many opportunities can be opened for Tor and XMR users.

With this ground-breaking and futuristic developments carried out by the cryptocurrency market players to make the future transactions and accessibility hassle free is proof of how influencing the virtual currency would be in coming period.