The media this week reported a milestone of the 3,500 threshold being reached for BATMs (bitcoin ATMs) installed all over the world. One of the objectives behind BATMs is simplicity of onboarding to the realm of crypto. 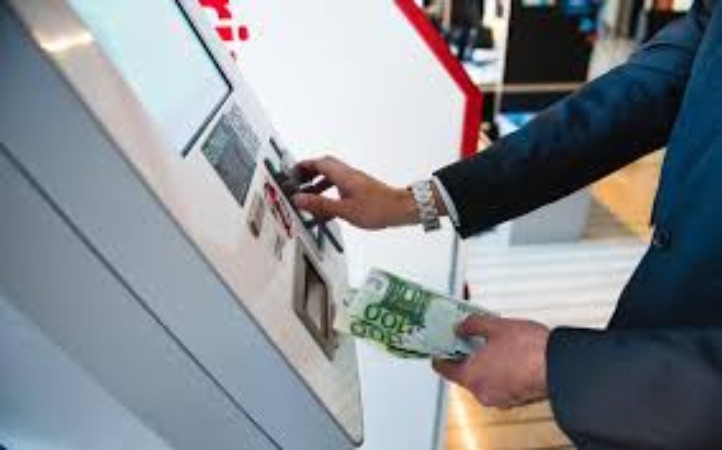 Currently, almost 9 BATMs are being installed each day. General Bytes and Genesis Coin make up over 50% of the installations. Most BATMs are set to offramp from government paper, fiat, and crypto. On the other hand, markets appear to be looking for 2-way alternative machines, permitting consumers to jump in and out of crypto and fiat, as those BATMs are eating up the total market share.

On a related note, the number of Bitcoin ATMs all over the world continued to rise. This was as per the numbers seen for July. But the development has slowed down recently, claims a media report.

In July 2018, 187 new ATMs were launched while 132 were shut down. The average result showcases a 1.6% net development from the earlier month (55 new BATMs). This, as per the media reports, shows that the development is slowing considerably as compared to the earlier months.

For evaluation, in June 2018, 282 new BATMs were opened, while just 60 were shut down (net development of 7% in the same month). The media explained this slowdown with the conclusion of the Bitcoin hype previously this year when the orders for those machines were issued. Normally, the ordered ATMs are delivered 3 Months later. Still, the average installation speed of ATMs each day was 8.86 at that time.

The drop of the prices for cryptocurrency also sparked a development of the market for used ATMs. On the other hand, it is worth adding that one has to give the location of a new BATM to become part of the ecosystem, which recommends that the real number might be different to some extent.