According to the documents published by the US Patent and Trademark Office (USPTO) on August 2, Japanese electronics giant Sony has applied for two patents to stimulate blockchain-based ecosystems. 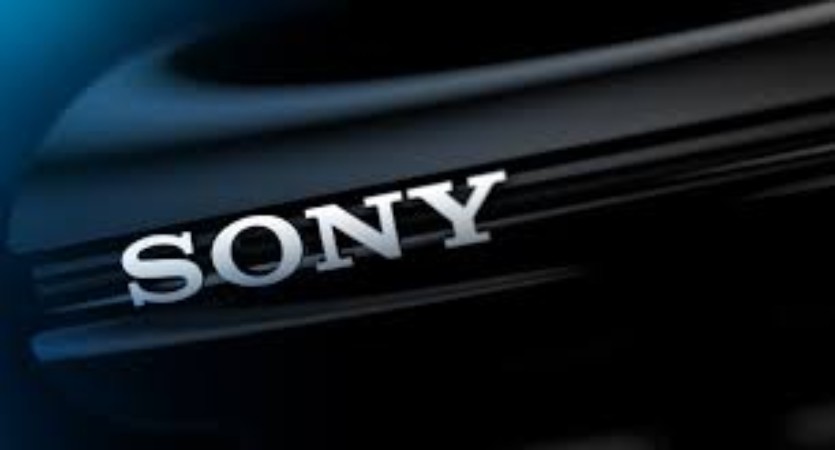 With these patents, Sony intends to advance the design and organize the blockchain hardware by bringing in new circuits in the distributed ledger technology processes.

The first application, titled “Electronic Node and Method for Distributed Ratio Management”, describes an electronic device to maintain a blockchain based on multiple electronic nodes, including several blocks associated with at least one of the existing blocks.

The patent elucidates a scheme to add new blocks to a distributed ledger in a compacted format, which contributes to the creation of a competitive form of nodes that execute a mining process.

In the second “Device and System” patent, Sony proposes a way to maintain a blockchain across multiple virtual nodes, suggesting that a system to access the distributed ledger through at least one of these nodes.

By including virtual nodes, Sony wants to ensure the integrity of the blockchain in cases where the number of devices is small, for example, if the count of multiple devices drops down.

Founded in 1946, Sony Corporation has paid tribute to the blockchain’s fast-growing technology; however, the most recent patents are the company’s first introduction into a distributed ledger system.

In 2017, Sony also filed a patent for a multi-factor authentication (MFA) system, triggered by a series of blocks, which offers a combination of two large distributed ledgers to control the login process.

Recently, US retail giant Walmart has applied for a patent for smart device management through a series of blockchain, with which private keys can be used to authorize a transaction. In early July, Bank of America filed a patent for a database system based on the blockchain, which locates sources of information by confirming source transfers.