Coinjar, a financial services and cryptography company based in Australia and the United Kingdom, claiming more than $1.2 Billion in virtual currency transactions, announced the launch of first cryptocurrency index fund in Australia. 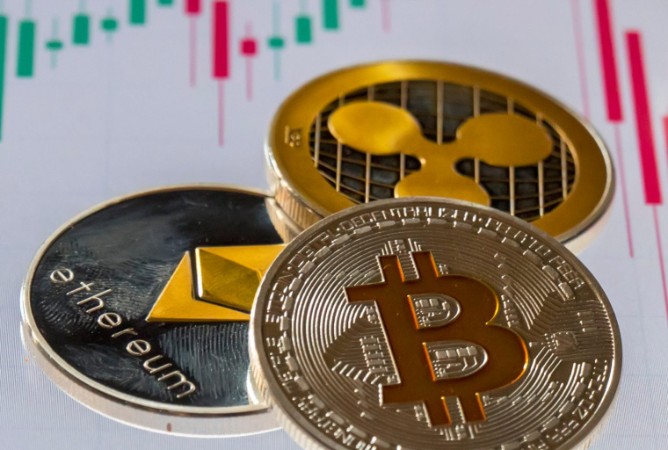 The fund has two classes; Bitcoin class, exposed only to Bitcoin (BTC); and mixed class, designed to track the performance of the four digital currencies including Ethereum (ETH), Bitcoin (BTC), Litecoin (LTC), and Ripple (XRP). The fund doesn’t charge contribution fees, establishment costs, or performance fees, but management fees are 1.3% per annum for the Bitcoin class and 1.8% per annum plus normal operating costs for mixed class.

Institutional Head of Coinjar, Jordan Michaelides said, “We are introducing Coinjar Digital Currency Fund to address the risks of authority, streamline the investment process and provide best security practices for investors in the industry.”

In line with the Coinjar launching the first virtual currency fund in Australia; Squares last quarterly report showed that the company was using its OTC for its trade instead of the public cryptocurrency exchange.

On the other side, Poloniex has also declared the launch of pairings for the fifth largest and fourth most traded cryptocurrency market on the basis of capitalization, EOS. The pairings are now live for EOS/ETH, EOS/USDT, and EOS/BTC. The company has stated that for now it will only support EOS mainnet tokens and won’t be offering conversions for mainnet tokens.