The Japanese Financial giant named SBI Holdings is still not done with its attack on the blockchain. The company has quite recently announced that it will be launching an app for mobile payments and the app will be launched for both the operating systems including the iOS and Android. This app that will be launched by the company will be using the distributed ledger tech of Ripple. The app is estimated to arrive soon and the users can expect its arrival by this fall. The app is named by the company as Money Tap. 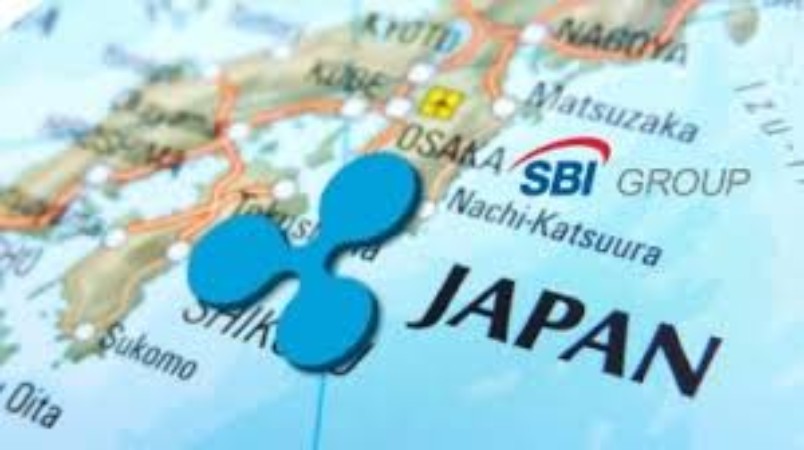 This collaboration that will be taking place is actually a part of the SBI Ripple Asia which the two companies had founded back in 2016 particularly to develop multiple fintech solutions based on the blockchain. This announcement regarding the launch of the app has come from the CEO of SBI Ripple Asia, named Takashi Okita, who shared the news on his Twitter handle.

The app Money Tap will make the job of the users much easier, in many ways, as it will be offering relatively easier bank transfers and that too without taking any extra fee from the user. All other details about the app are not entirely disclosed and hence the people will have to wait for some more time. It is expected that the app will use some of the blockchain tech of Ripple. But what exactly will be used, as far as the technology is concerned, is still a mystery for the people.

The app will offer the functionality to send money from a particular bank to another one and the transfer process will be much easier in this case. Recently, another Japanese company named SoftBank has announced a particular concept which will facilitate a peer-to-peer option for the mobile payments, all over the world.