In February 2018, Jonald Fyookball, Lead Developer, Electron Cash, had announced that his development team has received funds from Coingeek. He also announced that the Electron Cash is about to introduce a number of novel features in the current year. 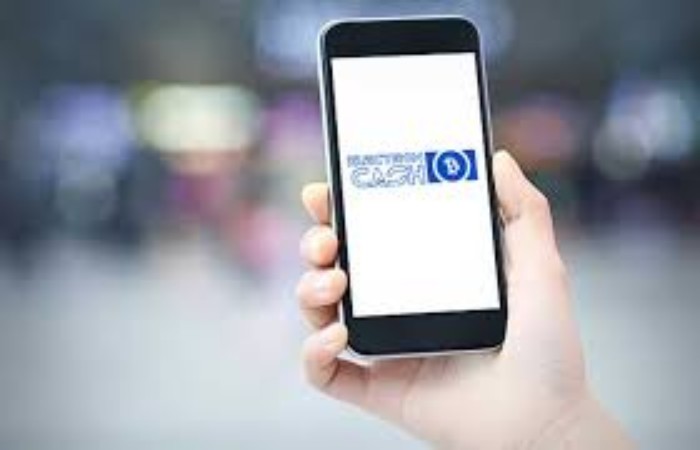 Until now, the team successfully launched an iOS version of the wallet. It also announced the addition of a Coinshuffle plugin to its desktop version. Recently, this week, the team from Electron Cash announced the release of a Java Micro-Edition (J2ME) of the wallet. The J2ME wallet will offer the clients access to the feature phones, which are greatly similar to the famous and less complicated Nokia phones.

Now, customers with the basic “feature phones” will be offered an access to the real Bitcoin Cash SPV wallet using Electron Cash for J2ME. It will allow for accessing a number of advantages to its customers including managing their personal keys, restoring wallet from a mnemonic seed phrase, and so on.

On a similar note, Bettergram, a desktop edition of the Telegram messaging service for Mac users, is said to be the most recent app that offers committed features for the cryptocurrency zone. The latest app is focused to challenge the main Telegram app. It allows users to enter into the community of cryptocurrency.

Bettergram, in addition to the core Telegram functionality, is offering its customers with numerous developments. These developments are exclusively intended for cryptocurrency enthusiasts.

Reportedly, Telegram has achieved to be an effective chosen network by numerous consumers. They use this network to discuss various topics that are related with the cryptocurrencies and initial coin offerings (ICOs). Bettergram offers its millions of customers with the network effect and flexibility. It has helped Telegram to be a first messaging platform in the world of cryptocurrency.