The co-founder of Five Star Movement, Beppe Grillo, says that Italy may exit from the common currency, euro.

Grillo says that the people of Italy should decide if the country should stay in the euro, in an interview on a weekly show on G-Zero World. Plan B is required, he feels. 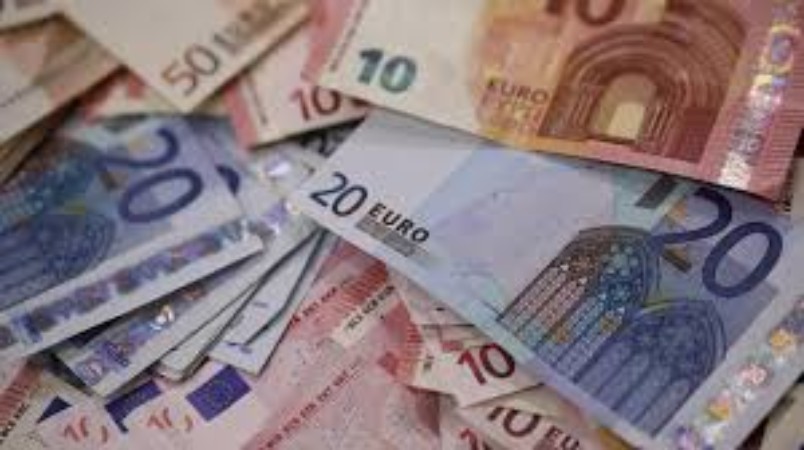 Three large parties in Italy, the Northern League, the Five Star Movement, and the Forza Italia have proposed to introduce a new currency. Forza Italia is led by Silvio Berlusconi, the former Prime Minister of Italy.

The election in Italy is scheduled to be held next year, in which they intend to introduce the new currency. It is a move to increase the anti-euro sentiment in Italy.

By this, Italy will have a dual currency. If this change is brought in, Brussels will be forced to change fiscal rules in Europe. It will provide for more tax cuts and increase spending. Some who back the scheme hope it would finally lead to an exit from the euro.

However, the Prime Minister of Italy, Giuseppe Conte, backed by his cabinet, has denied any such exit from the euro.

Claudio Borghi, from the Lega party, says in a radio interview, “Many of the problems in Italy would be solved if the country had its own currency”.

The markets felt the turmoil within the government. Italian markets fell down by 1.5 percent on Tuesday. The worst affected was the banking sector, with Banco BPM leading the fall with a 5 percent drop, while UniCredit fell down by 3.2 percent. Investors await budget plans for the upcoming year 2019.

The euro was well supported when it was introduced in the year 1999. But now its charm is waning and many countries blame the Euro for the economic slide in their countries.

Next Post As a part of the roadmap of digital transformation, the company JPMorgan is now focusing on the Blockchain