The cryptocurrency society has been mulling over for mass acceptance in recent time. And now with the availability of LTC (Litecoin) on text message via Lite.im, it appears to be a step nearer to its desired “cryptocurrency for all” objective. 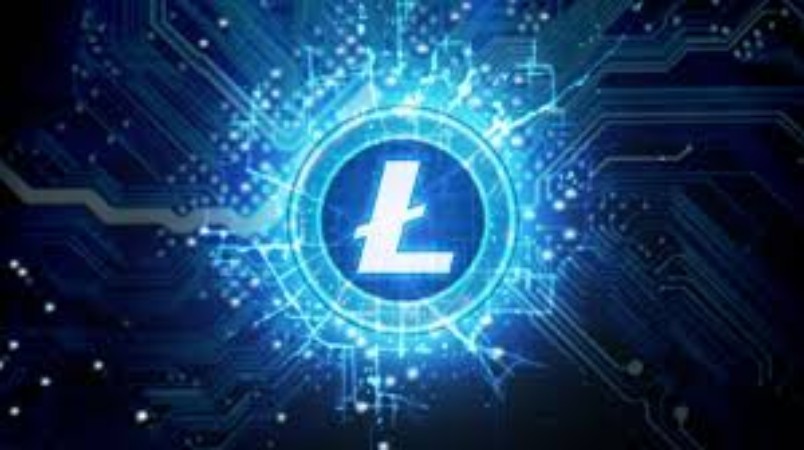 This week, the Litecoin society showcased a great sense of contentment when Charlie Lee (the founder of Litecoin) announced that LTC can now be received as well as sent on Telegram.

Zulu Republic, the brainchild behind the thought, announced in an interview this week that since the starting, they have been boosted by a dream of what the world may look like if the founding principles of the cryptocurrency revolution were understood.

The idea will work further than Telegram. It will be used on SMS texting as well. On the other hand, since Telegram is witnessed as the most secured messaging platform inside the cryptocurrency society, beginning with this platform is similar to giving users the chance to control their funds within an atmosphere they are accustomed to.

In the meantime, the decision by the company to employ SMS originated from the fact that not many nations have complete Internet support. Even in developed nations, fluctuation in network hinders urgent payments. In that case, SMS is favorable.

One of the many growth factors of Lite.im is that it makes very simple to receive LTC for those without Litecoin wallet. It also offers room to transfer LTC to users whose Litecoin wallet you are not aware of.

Speaking of Litecoin, Crypto.com, the cryptocurrency & payment platform that was earlier dubbed as Monaco (MCO), has rolled out LTC transfer options to its mobile wallet, the firm claimed to the media this week.

LTC is the first cryptocurrency that was included after MCO rolled out its mobile application previous month and after the rebranding of the firm.