Many tech companies in the big league including the Verizon, T-mobile, Sprint, and AT&T have joined hands for a specific revolutionary purpose. The companies have teamed up to actually create a type of single sign-on service which means that the users will no longer need to use a password manager and won’t need to remember the login credentials for each and every app on their phones as well. The carriers are saying that the Project Verify can actually authenticate all of the logins by confirming the identity of a person with the help of the factors such as the phone number, type of phone account, SIM card information, and IP address, along with the time period of the plan. 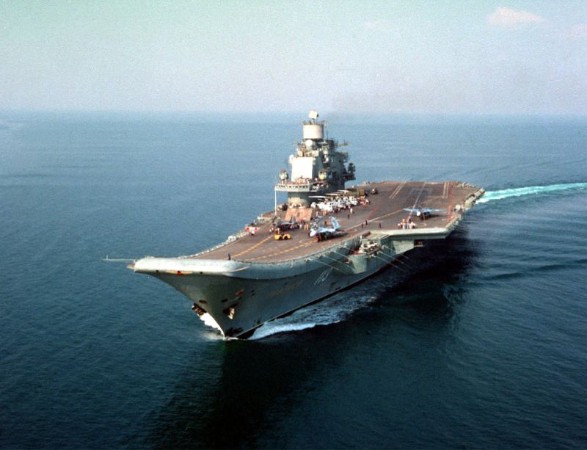 Once it is running, the people can be able to use this Project Verify app to basically log into the services among the ones that have enabled the same as an option. It is also able to display the latest sign-ins of the people to each of the apps, and the people can willingly revoke the access for some of them which are no longer needed. This technology is also used for the two-factor authentication by the people. It is also much more secured, as compared to the other methods as it is going to be very difficult for the hackers to spoof all the methods that are used by it in an attempt to establish the identity of a person.

One of the major problems that can be caused in this case is if the phone gets stolen and if the other person could unlock the device, because of this feature, a huge chaos can be created. But to handle that situation, some apps will demand some additional data such as the fingerprints or the PIN from the user, which will add another level of security, as per the spokesperson.

Next Post A Novel Cryptocurrency Product Will Be Live Soon, Ripple Hints