iPhone 9 Release Date, Price, Specs, Features and Everything else

Apple has been genuinely overcoming our requirements in the era of technological advancements and much to the anticipated popularity of the iPhone series all over the world, the upcoming new smartphones from Apple are also likely to roar in the market.

Well, as the experts suggest there has been a small confusion on the launch date of the Apple iPhone 9 because the company had taken a strange move last year by launching three different models iPhone 8, iPhone 8 Plus and iPhone X. Still, it is mostly that Apple will announce iPhone 9 this year only and in the month of September 2018.

The release date of all iPhone since the original one

Much of the success of the iPhone series worldwide, there has been a huge buzz around the iPhone 9. But how much will the hardware support the users is just a small question. 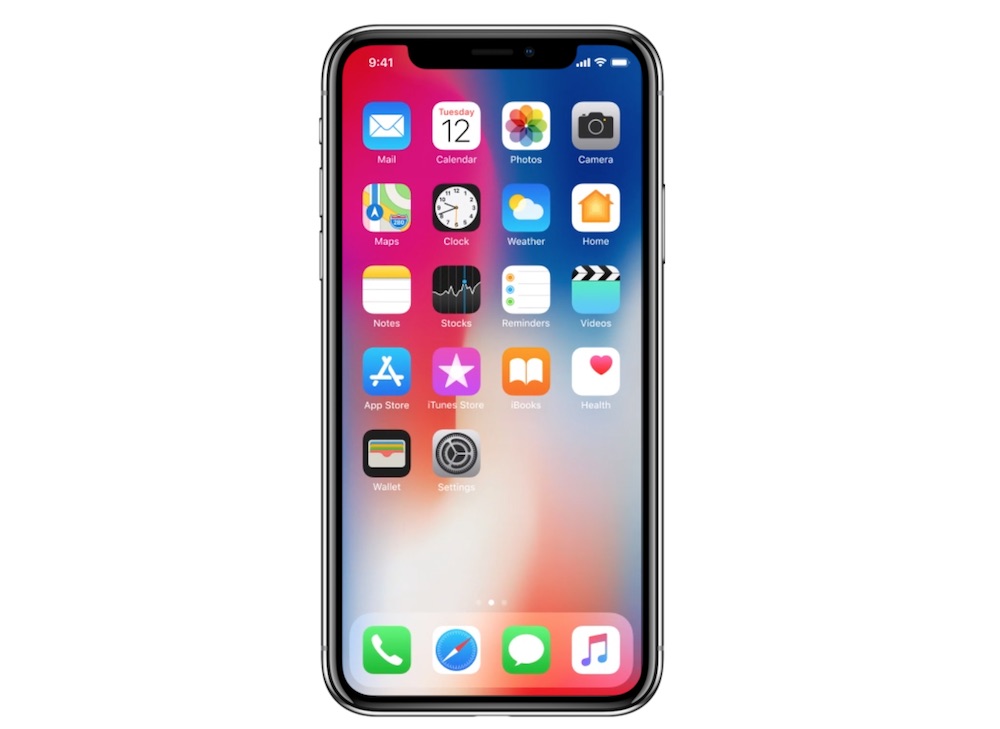 One of the biggest issues of the current launch of the iPhone 8 is that it has a low battery quality and it fuses out too very quickly.

The battery of the Apple iPhone 8 has been given a power of 1821mAh whereas different smartphones have been launched with a battery life of 3000mAh. So the battery is thus no way closes to some of the other smartphones.

However, when heard from the experts, the Apple Inc. is set to change the Lithium-Ion configuration to the Lithium- Sulphur battery in iPhone 9 as a result of which it is set to stay up for a long time even after heavy usage. The battery will also be able to charge up to 70% in just two minutes!

Much of the anticipated launch of the iPhone 9, the memory is still expected to be same just as like the previous versions of it.

According to the expert gizmo manufacturers, the Apple is all set to launch this new iPhone 9 in two different versions which will be of the 128GB and 256GB.

However, since there is no memory card, the customer would have to decide which model they are willing to purchase based on their requirements. There could be a substantial price difference between both the models because of the storage capacity.

With the improvement of all the factors in the new iPhone 9, we also expect the screen size to be a little bigger than the ancestors of it.

A 5.8-inch screen with a resolution of 3840 X 2160 pixels will just give the perfect thing to what we are looking for. This will also give the iPhone 9 4K screen display which is great indeed.

Though the screen size is just totally anticipated, it is also be heard that Apple will evolve the iPhone 9 in a new look of the curved and flexible screen although very unlikely. In that case, the screen size may not hit the mark of 6 inches.

The iPhone 9 price should fall in the price range of 900-950 USD in the USA however in the UK it may cost 700 pounds, in Aus for 900 AUD and in Canada for 950 Canadian Dollar. It will be a great phone with latest hardware system & elegant design and deserve this price tag.

According to the latest rumors that are surfacing on the internet, the company will again announce three different models of iPhone this year too. The tech news site BGR, foresee the company will announce iPhone 9, iPhone 9 Plus and iPhone X2.