The regulations about the cryptocurrency ecosystem of India are pending from a long time is going to arrive by the end of 2018.

The delay has happened because the panel made by the final ministry of India is still measuring the terms that how to treat cryptocurrency and blockchain individually. However, the current government and the RBI (Reserve Bank of India) have shown their interest to adopt the blockchain technology. 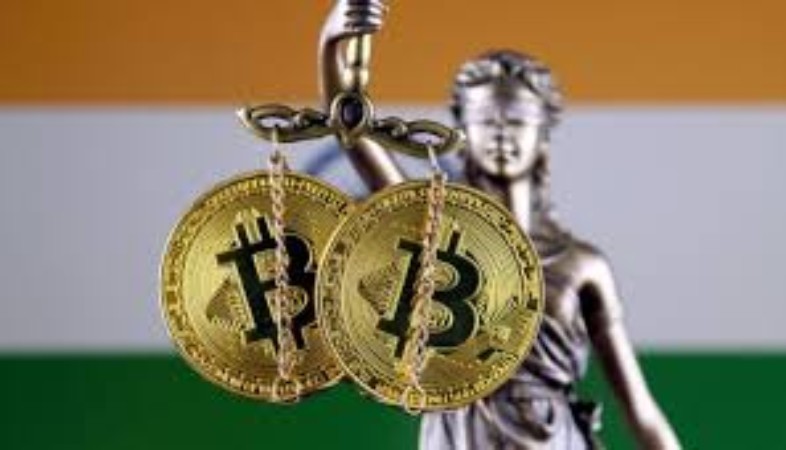 The panel made by the finance ministry under the guidance of Subhash Chandra Garg, in December 2017. Garg is serving as a secretary in the economic affair department, key body in suggesting and planning the cryptocurrency regulation, was believe to submit the plan by July. Now, it does not seem possible, as per a senior official.

The official said, “There are various issues that required a lot of studying and understanding to be done.”

Head of Committee, Blockchain, and Cryptocurrency, Ajeet Khurana, said that “We had one meeting specifically with an agenda about this topic. “A blockchain requires a token and it is not possible to have it without cryptocurrencies. In addition to this, a blockchain is the same as the internet which cannot be controlled by anyone.”

The existing government of India is been evaluating in the ecosystem of cryptocurrency since April 2017, by the time when it designed a panel of official belongs to finance ministry, India’s market regulator, the RBI and SEBI (Securities and Exchanges Board of India).

But the cryptocurrency system of India has already left alone. At the beginning of this year, the Reserve Bank of India whipped the exchanges, calling the banks to put a stop to all the business relationship with the investors. Since then, the RBI is challenged by the several exchanges in the Supreme Court of India. September 11, (9/11) is the date which is been scheduled for the final hearing of the case.