Coinbase has acquired Distributed Systems, a start-up specializing in digital identity-based in San Francisco, this announcement was made on Wednesday by the company.

Distributed Systems has already worked on Decentralized Identity Solutions, according to B Byrne, Project Manager stated in a blog post. The startup’s five-person team joins a Coinbase unit that emphasizes on increasing digital identity solutions. 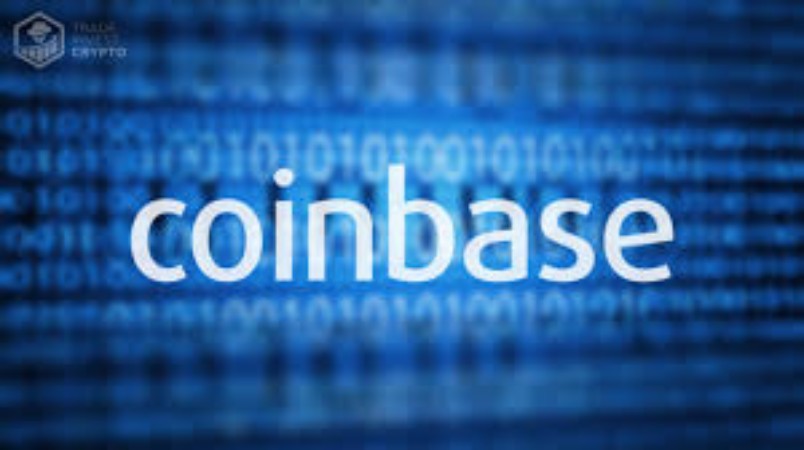 “The blockchain can aid people to maintain full control over their digital identity and ensure that your personal information stays safe,” Byrne said. He then wrote that this could apply to Social Security Numbers for Americans by adding user protection as an example.

Byrne argued, “Whenever you want to prove that you are with your SSN, you have to provide a copy that has exactly the same power as the original, so when there is a data breach with copies of your data, your identity will become a Decentralized identity prove that you have your own identity or have a relationship with the Social Security Administration without making a identity copy.

“If you extend your imagination a bit more, you can envision that this applies to your social media photos, posts, and perhaps might be your passport as well,” he added.

He said, Coinbase does not seem in a hurry to implement digital identity tools. Byrne wrote that the exchange “will be deliberate on how and where we to apply this technology”.

The exchange will have to deal with the issues of confidentiality, anonymity, and immutability of a blockchain as part of its exploration of technology, he added.

The company has also re-launched its wallet offering in an effort to become the decentralized internet. However, it seems to be more than the re-branding activity. The new standalone wallet only supports Ethereum for now. The company claims that it is more than a place to store cryptocurrency.

Next Post Bitcoin Must Be Preferred Over Gold For Its Functionality, Says CryptoOracle Co-Founder