Since blockchain technology has appeared, there is a persistent problem in the development related to the scalability of millions of users. Bitcoin was never been really designed for such issue and now other platforms such as Ethereum are struggling. 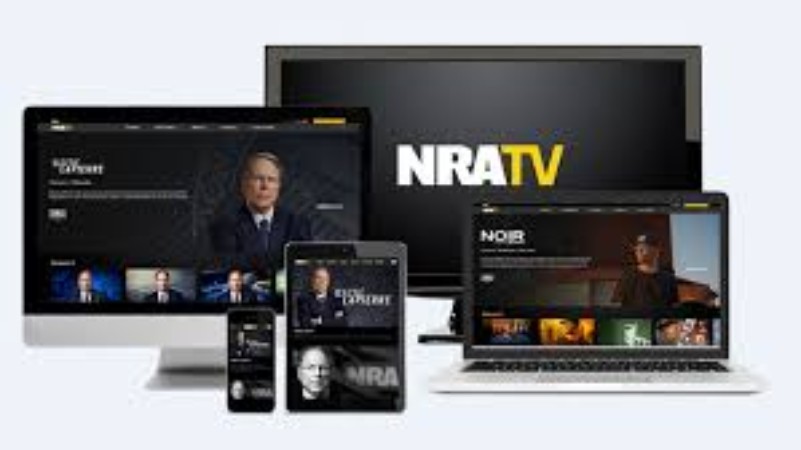 DFINITY, based in Switzerland and Palo Alto has been following an ambitious goal of making an Internet Computer. Investors groups have been largely crowding DFINITY owing to its high dose of ambition, and a team with expertise in computer science. Internet Computer is a non-proprietary, decentralized, and blockchain-based network to power the future generation applications. DFINITY plans to launch an initial public version of its network by the end of the year, which it has called “Cloud 3.0”.

DFINITY announced that has bagged a funding of $102 million in a round led by Andreessen Horowitz via his Crypto fund named a16z and Poly Chain Capital. Both the investors had also participated in the previous funding round of $61 Million earlier this year, which was also a big hit for the blockchain. DFINITY has so far raised $195 Million since its inception in 2015.

Other investors in this latest series include, include Multicoin Capital, Scalar Capital, SV Angel, Aspect Ventures, KR1, Village Global, and Amino Capital, and also the community members of DFINITY.

The DFINITY approach to a scalability problem is to solve the dilemma between a fully decentralized where each miner operates each instruction and computation against allotting the mechanics to nodes and super-nodes. DFINITY claims that the network has been tested to the point where the software calculations can be completed in less than 5 Seconds, which is exceptionally fast compared to Bitcoin, which, on the other hand, takes 3,600 Seconds and Ethereum takes up to 600 Seconds.

The startup is excited for this new decentralized world as it has the solution to resolve the most common as well as big issues such as networking and scaling.