The Thai police arrested Jiratpisit “Boom” Jaravijit, a 27-year-old actor, in a bitcoin scam of $24 Million according to Bangkok Post.

Jiratpisit would be one of the seven suspects in the alleged crime, including his siblings. On July 26, the Criminal Court issued an arrest warrant following a complaint by a Finnish man who had fraudulently induced foreigners to invest 797 Million baht (about 24 million) cryptocurrency. Jiratpisit was arrested for money laundering, which he rejects. 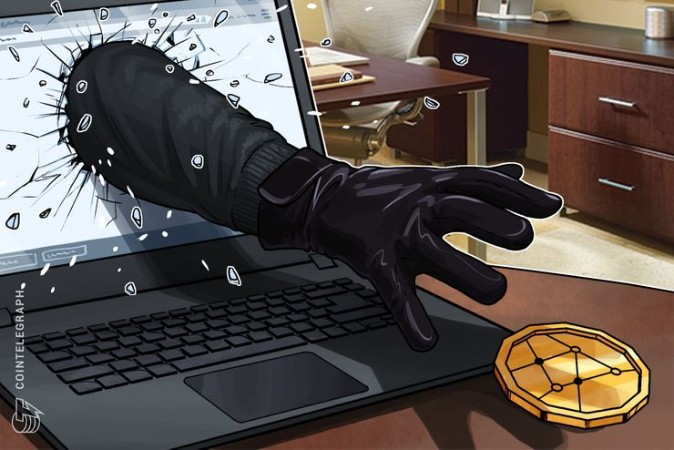 The alleged cybercriminal promised to buy shares of companies that poured funds into the cryptocurrency, Dragon Coin. According to the Bangkok Post, investors didn’t get a share of their alleged fundings or an invite to a general meeting. The Crime Suppression Division reports that the hackers removed BTC from their e-wallets and then converted it to baht.

Previously in this week, the South Korean police searched the Shinil Group’s office, whose alleged crypto fraud promised investors the waste of the Dmitrii Donskoi, a Russian warship that sank 113 Years ago; in return to encourage investors to buy the company’s cryptocurrencies, Shinil gave a commitment to pay in the form of gold as a reimbursement. The coin managed to fetch 60 Billion won, which is around 53.7 million of investments from around 100,000 investors since its launch this year. However, there are no clear indications that the ship contained some valuable assets.

Recently, Trend Micro, a Tokyo-based security software maker, has found malware for bitcoin ATMs. Trend Micro cited an ad published by a user on a darknet forum. At a price of $25,000, criminals could buy Bitcoin ATM malware accompanied by a deployment card with Near Field Communication and EMV features.

However, with the drastic evolution of virtual currencies, one of the most crucial issues stays unresolved is the security required to safeguard the transactions.