Ripple’s is expected to launch a commercial application of its crypto product in the coming months, according to a CNBC company manager.

Sagar Sarbhai, Ripple’s head of regulatory affairs for Asia-Pacific and the Middle East, said on Monday that the xRapid product will enable banks to accelerate transactions using XRP. 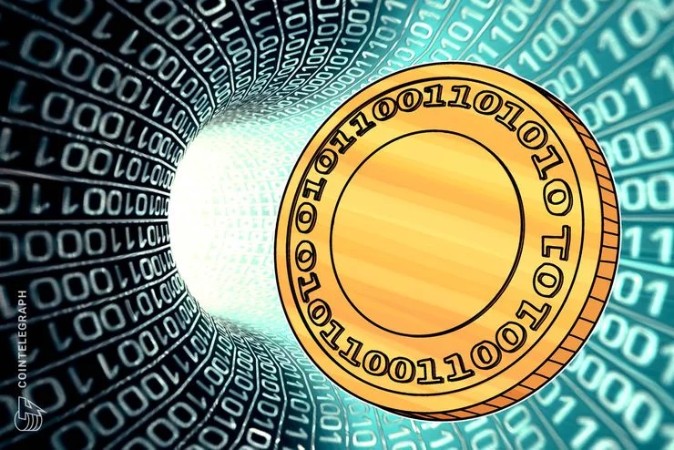 “I’m confident you’ll see some good news about launching the product live next month,” Sarbhai about xRapid in an interview with CNBC.

As an instance, a bank wants to perform a transaction of US dollars and Indian Rupees. As per Ripple, this procedure needs pre-funded local currency accounts to proceed further. With xRapid, Ripple states that this process would be accelerated by the conversion of US dollars into XRP tokens, transferring the money to foreign countries, and converting it back to the Indian rupees of the other.

The company has agreements with several major financial institutions, including American Express and Santander. But so far, these partnerships have emphasized on another product called xCurrent.

Ripple so far has not announced any testing or use of xRapid by multiple banks and has previously stated that banks won’t be the first to test this crypto product. Companies that tested the product include some majors such as MoneyGram and Western Union, as well as the payment companies MercuryFX, Cuallix, and Viamericas.

Sarbhai said that more than 120 banks and financial institutions are currently working with Ripple, using its xCurrent blockchain product.

Ripple’s xCurrent is used by multiple banks to reconcile international transactions. The company claims that the distributed ledger-based platform is applied by banks to send messages to each other, confirming each step of a cross-border payment in real time.