Fishcoin, a startup based on blockchain is planning to apply the technology called the decentralized ledger technology to the supply chains related to seafood, which links the fish farmers and fishermen at the point of harvest to the people involved with the seafood supply chains that are available globally that include the processors, distributors, retailers, and wholesalers, among others. This is said to be achieved by the company by applying the technology of blockchain which is getting widely popular across the world in order to bring high level of traceability to the seafood industry, and to basically create a type of an ecosystem which can allow the producers in the seafood industry to get the rewards through the microtransactions. 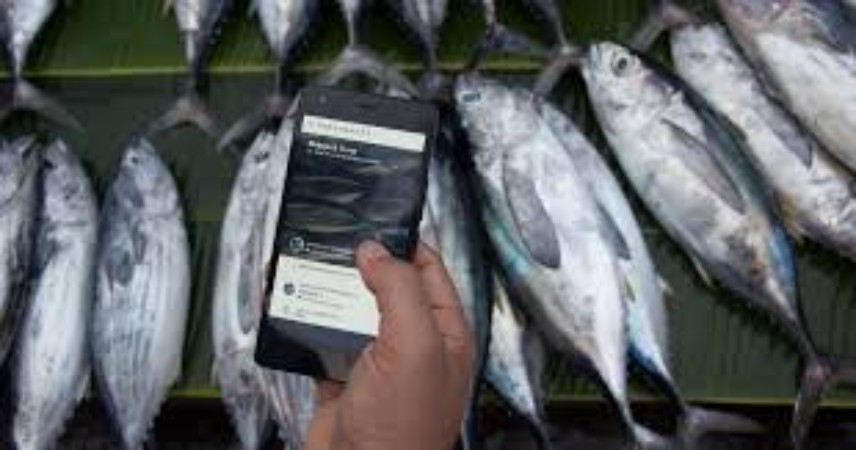 The startup that has brought this innovative idea into the world is known more for the parent company named Eachmile Technologies, and the founders of this parent company have developed as well as launched a particular mobile application typically for the fishermen, which is named as mFish. This app is designed particularly for the fishers which are small-scale, and these fishermen can use the application to record their catch electronically, and can also receive some important information about the same while learning about the practices which are the best for them, regarding the market conditions and the weather conditions, including the fish prices at the ports.

On the other hand, Fishcoin is hoping to resolve the issues that currently exist, legal and others, by offering this idea of the traceability with the use of the blockchain technology, as far as the seafood industry is concerned. This model of Fishcoin actually creates a type of mechanism for rewarding the supply chain intermediaries and other producers with the help of Fishcoin tokens, which are not a type of currency but rather a mechanism to incentivize the data capture.