According to a press release on September 1, a major insurance company, PICC People’s Insurance Company of China, will deploy blockchain technology to its operations.

PICC has partnered with a blockchain-based, VeChain platform and a global quality assurance and risk management firm, DNV GL, to make their activity more profitable and swift. In addition, the new partnership aims to improve fraud prevention, claim experience, and KYC compliance. 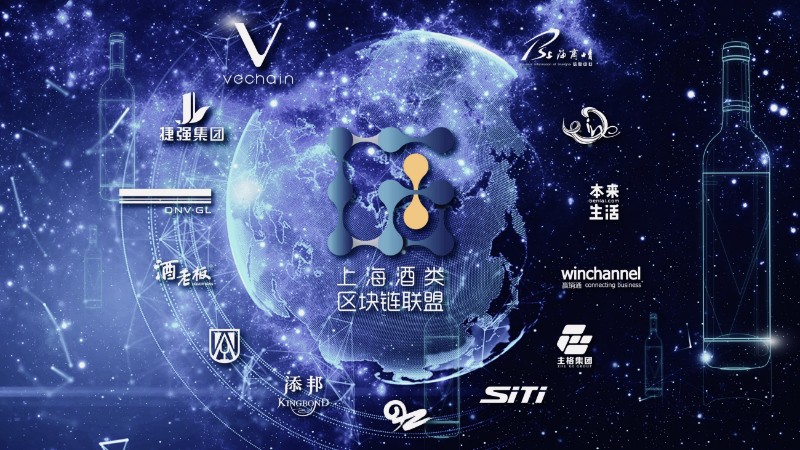 Specifically, VeChain’s Thor platform will help PICC to improve data management and data processing, while DNV GL ensures the reliability of the insurance system data as an independent third-party insurer.

Other insurance organizations around the world have started using blockchain technology. In August, the American Association of Insurance Services (AAIS) launched the first safe platform with blockchain for managing the collection of statistical data by regulators, insurers, supervisors, and other participants.

In April, the globally active insurance brokerage and risk management firm Marsh announced the first commercial service based on blockchain for proof of insurance to get their system shift from the most complicated and manual to the simpler and more transparent operations.”

VeChain, with its head office in Shanghai, would be the first blockchain company to initiate cooperation with the Chinese government. The token VET of VeChain was introduced in 2015 and is currently at the 17th place in terms of market capitalization, trading at $ 0.0189 with a market capitalization of approximately $1 Billion at the time of publication.

Looking at the overall penetration of blockchain in almost every sector, the days aren’t far where, the primary system used for the operations will probably based on blockchain mechanism.

Next Post In View To Add Simplicity In Crypto Wallets, MyCrypto Raised $4 Million