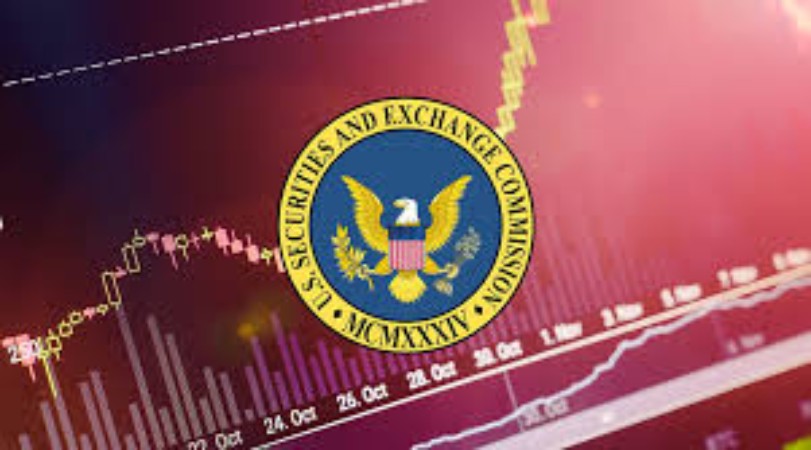 The Blockchain association is composed of industry leaders such as Coinbase, Protocol Labs, a technology startup, Polychain Capital and Digital Currency Group. The lobby organization would be based in Washington, which would represent entrepreneurs and investors implicated in projects based on the blockchain.

The Blockchain Association represents the traditional companies operating within the political system, which mainly deals with policy issues and the management of cryptocurrency by the US tax legislation.

In the meantime, the group will work closely with legislators on the development of policies to combat money laundering and policy development for KYC. Mike Lempres, Chief Legal and Risk Officer of Coinbase explained.

“The Blockchain Association is an attempt to bring the most prestigious companies in space together to convey the policymaker that companies are will welcome the regulation when they come out to be appropriate. We are not looking for the legal and regulatory framework that can stand the test of time to endure, he added.”

Director of research and advocacy non-profit group, Coin Center, Jerry Brito, stated that the emergence of a specific group of trade shows that the industry is budding.

In July, Coinbase created its own political action committee (PAC) to raise funds for elections in the United States. In the US, the PACs are organizations that help bring together members with similar policies and political goals and then fund their political campaigns for or against candidates, ballot initiatives, or election laws.

Among the leading cryptocurrency exchanges, Coinbase has been aggressively investing in multiple areas strategically to make their partner choice in the wave of institutional invest.

Previous Post Datacenter Of the US Defense Will Be Crypto Mining Farm For Wuhan General Group Of China
Next Post Chocolaty Bitcoins: Walmart Promoting Public Awareness Regarding Cryptocurrency