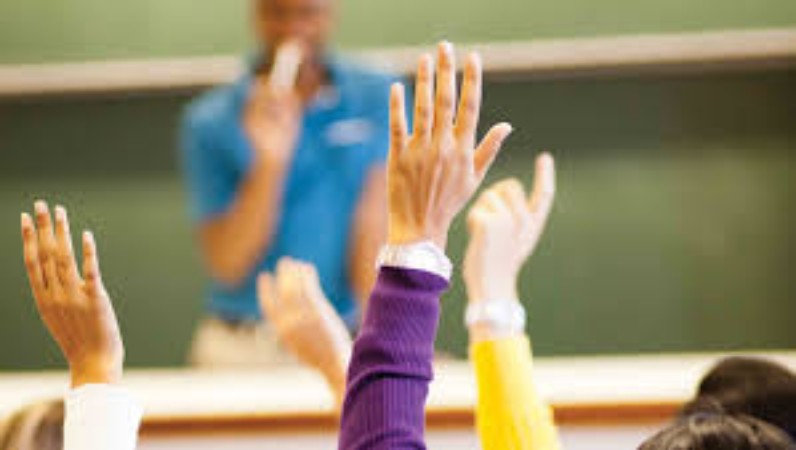 Besides the improvement of the electronic transaction security system, the parties will also explore blockchain tech use cases, and talk about the potential of Hong Kong’s evolution into a worldwide financial tech hub.

The interdisciplinary study will supposedly be headed by professor Tan Jiayin, who is recognized for his progress on the “Strengthening Hong Kong’s Strategic Position as a Regional and International Business Center.” He aims at network security, the blockchain, and AI (artificial intelligence). He greeted the contribution of banks since the research will also explore financial distribution services and product design as well as digital currencies.

On a relate note, in 2017 to considerably lower the input of time and human resources that trade finance usually needs, and to lower odds of fraud, the Government of Hong Kong declared plans to set up a blockchain-based trade financing system. The system was likely to advantage the nation in its contribution in China’s Belt and Road Initiative. The initiative plans to promote trade connections between China and its worldwide associates.

The previous month, a Ping An Group fintech subsidiary and the Hong Kong Monetary Authority declared the rollout of their personal trade finance solution using blockchain with 21 banks.