The UK Office of Communications (Ofcom) receives a £ 700,000 grant from the Business, Energy and Industrial Strategy (BEIS) Strategy to explore the possibilities of blockchain technology, according to a statement released. 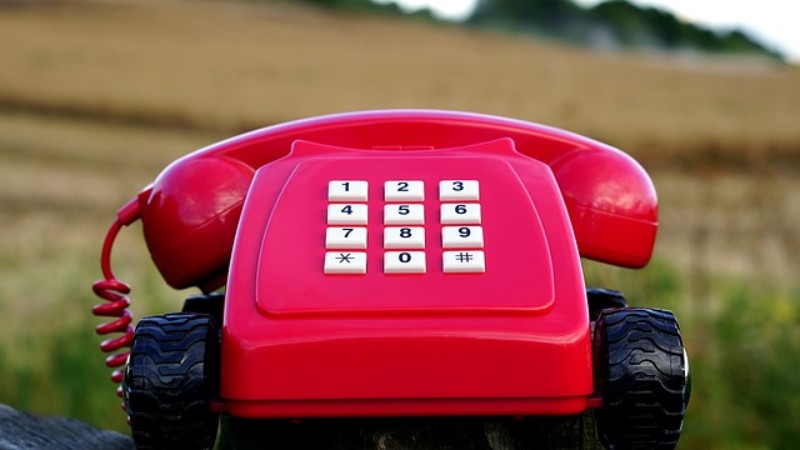 This subsidy would help the UK telecoms regulator investigate how the blockchain can improve management of landline numbers.

BEIS, founded in 2016, is a government department supported by 46 government agencies and public bodies and is liable for trade policy, industrial strategy, innovation, science, and energy policy, and fight against climate change.

According to the announcement, Ofcom intends to engage industry players in testing the management and movement of millions of phone numbers by utilizing blockchain technology, while the agency itself will manage the work. “We issued blocks of these numbers for the telecommunications operators, who manage the number and porting,” according to the statement.

According to the regulator, previous attempts to build a centralized database were fruitless owing to the barriers for collaboration and high costs. These are the two factors that blockchain technology will reputedly bypass.

Ofcom emphasizes the blockchain’s potential for lowering commercial and legal costs, more effective management of foreclosure and fraud, and deliver superior industry maneuverability as the most imperative advantages.

MansoorHanif, chief technology officer of Ofcom said, “We will work with the industry to explore how the blockchain can enable fixed network customers to switch providers faster and easier by maintaining their number; limiting unsolicited calls and extending our research to other areas where pioneering technologies such as the blockchain can be functional and would benefit consumers.”

Telecom companies in other nations are also considering using blockchain technology to manage their networks. In July, the three major Chinese telecom operators launched a blockchain research group to build a team of reliable blockchain-based applications to discover the blockchain segment.