According to a press release, Chinese holding company Wuhan General Group, Inc. has begun negotiations to transform a US Department of Defense facility into a crypto mining workspace. 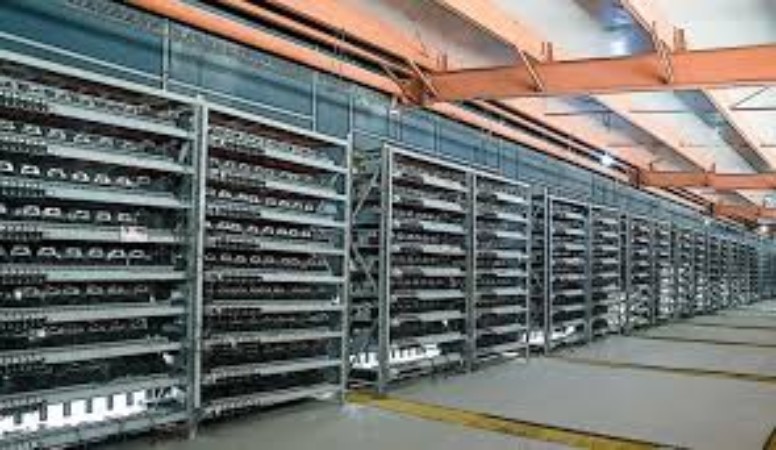 According to the press release, in the case of successful trading, the company will receive final delivery of the facility by the end of October or in the coming months. According to the information available, the Wuhan General Group plans to benefit from the low prices of electricity in the United States, cold climate, and high-speed Internet access, which is decisive for mining activities.

The 55,000-square-foot data center with more than 3 MW of power fuels up to 1,300 mining machines, including 12,000 after upgrading to 30 MW by 2019. According to business estimates, the crypto mining industry would produce about $3.5 Million, with 1,300 initial mining machines per month.

CEO of the Wuhan General Group, Ramy Kamaneh said, “We have been planning to carry out this operation for last three months, but we prefer to take a back foot on the grounds of bearish cryptocurrency to evaluate our strategy. The decision to wait for market stability was good. Shareholders and we are convinced that the market has reached its peak and the plunging market is gaining again.”

In May, Australian start-up IoT blockchain and mining equipment distributor, Royalti Blockchain Group unveiled their joint project to turn a disused power plant into a “Blockchain application complex. With the supply from neighboring Hunter Energy Power Station, the plant will be powered at low power price for the project.

Some American states are known for their low energy costs, making it a destination for mining companies. In July, New York state regulators approved a new electricity pricing system for crypto-miners, permitting them to finish contracts.