Bitmain recently announced that the firm is about to offer its customers with few Wi-Fi routers. These routers will have an ability to mint digital coins while linking customers to the Internet. Canaan is the second major mining-equipment manufacturer in the world. The company revealed that it is planning to sell a TV set that can double as a cryptocurrency mining rig. Bitmain announced its recent offer in the latest marketplace for home mining appliances. 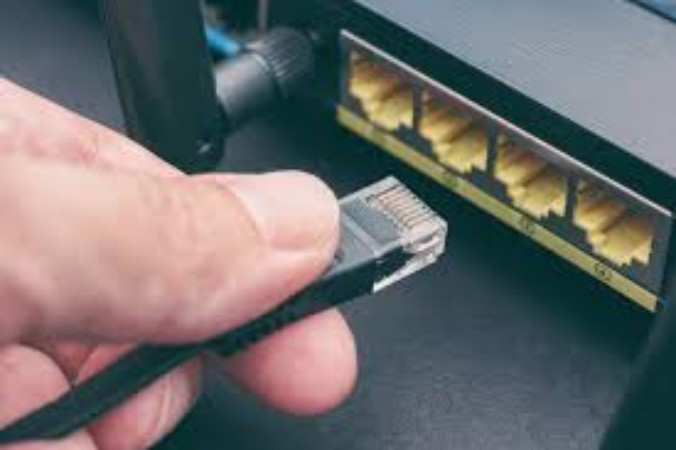 The industry experts are expecting that the crypto enthusiasts and nonprofessional miners will welcome the latest product. Bitmain’s latest devices called Antrouter R3-SIA and Antrouter R3-DASH are intended to mint dash (DASH) and siacoin (SC). The routers with twofold functions are the most recent models from R3 series of Bitmain’s products. These routers are available on the purchase of cryptocurrencies such as litecoin (LTC), bitcoin core (BTC), and bitcoin cash (BCH). The initial batch of these routers can be obtained at an exceptional price of about USD $58.

Bitmain proclaimed that the recent services are situated in the city of Rockdale, approximately 50 Miles northeast of Texas’ capital. The recent facility will engage a part of the earlier Alcoa Rockdale operations site. It will include aluminum smelting services as well as a lately retired coal-burning power plant.

Alcoa Inc. is the sixth biggest aluminum producer in the world. Earlier, Dave Barkemeyer, Milam County Judge, stated in Temple Daily Telegram that Bitmain is in the process to move its project into the county.