Bitmain, the leader in cryptocurrency mining industry, is registering for an IPO (initial public offering) expecting for around $18B by September 2018 and achieve the market capitalization of approximately $50B. The company by the late 2018 or in the early months of 2019 will be among the Hong Kong Stock Exchange list. 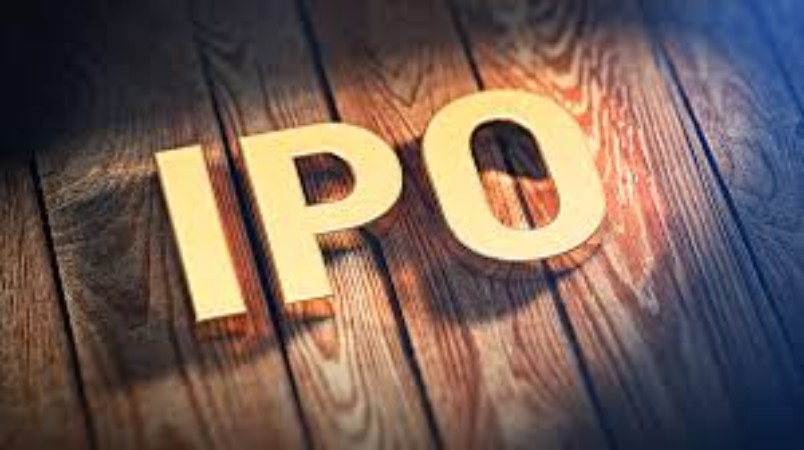 Bitmain already shut a $1B pre-IPO capitalization round on July 23 and reach to a valuation of $15B. The valuation is almost twice than the value of Coinbase which reported to be of $8B.

The Series A and Series B funding round of $50m and $400M respectively of the company was led by the Sequoia Capital China in association with IDG capital of San Francisco, DST Global of Russia, Coatur Management from Menlo Park and EDBI and GIC from Singapore.

The IPO of 2018 is demonstrating BTC.com as the biggest cryptocurrency mining pool globally, has around 560K machine that has by now approximately mined 11.2K from the total 36K bitcoin segments. AntPool is the second biggest mining firm that has 440 machines to mine bitcoin and other available cryptocurrencies.

It was December 2017, when Bitmain took over Huawei HiSilicon in the sales of the 16-nanometer chip. The sales it accomplished in 2017 has made Bitmain the groundbreaker in the field of advanced lithography chips.

Now Bitmain is planning to move in the AI Business and has a plan of earning 40% of its revenue only from AI business by 2023.