AMD Inc. is moving towards becoming the 2018’s juggernaut, with record high prices for its shares which have not seen since a decade, said by a Wall Street analyst on Tuesday. 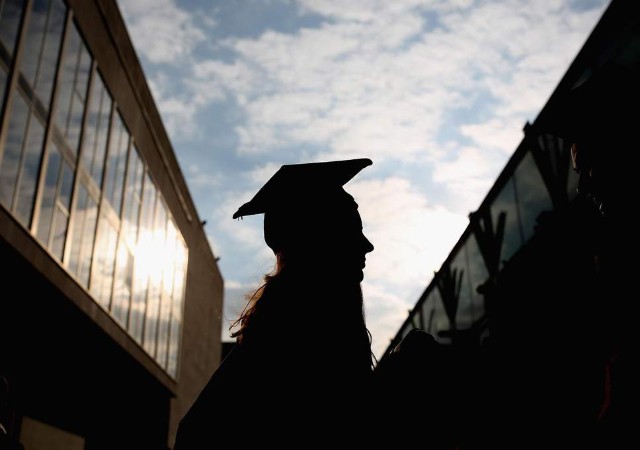 Tuesday was recorded as the best one-day percentage gain for the company’s stock since mid-2017, the time when the company has introduced its Radeon and Epyc chip lines. On Tuesday, the trading of shares crossed the numbers of 190M that makes the stock as the most intensely traded which is nearly four-fold the volume of the following most heavily traded stock.

The sharers have experienced the surge when Cowen’s Matthew Ramsay and Jefferies’ Mark Lipacis increased their price target on AMD after meeting with the executives of AMD to $30.

Ramsay, who has an outstanding rating on the stock, stated that the problem of Intel has become the profit of AMD, specifically, the delay in chips and processor security issues rollout that has the biggest effect on the Intel Chips.

AMD shows an increase in revenue and profits in every single quarter from last 4 quarters, after a reported loss in 12 quarters since past 14 quarters, and recently shared that the company has the highest quarterly revenue since 2008.

AMD shares are the best performing stock in 2018 with a gain of 173%; create a struggling market for the short-sellers. As compared to the stellar run of the AMD for the year, has shown a gain of 8.3%.

So far this year has been a great comeback for AMS Inc., and the company is expecting to have some growth in revenue in upcoming quarters as well.