According to a new study, almost 30% of the UK companies said they had been affected by a malicious program to exploit the cryptocurrency in the previous month. 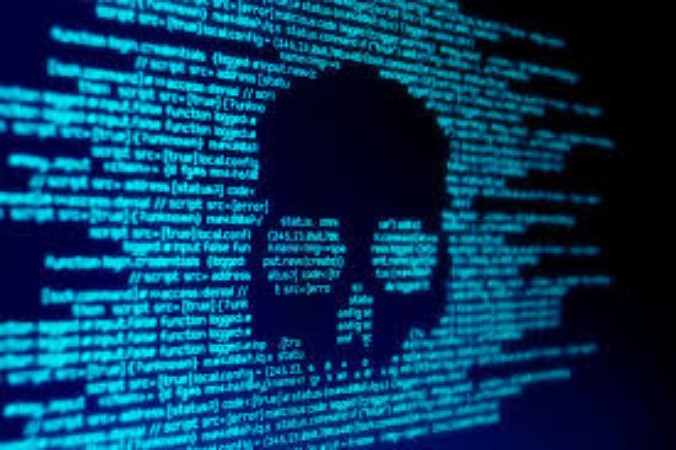 In a survey published by Citrix, nearly 60%of the companies that were surveyed said they had detected malware in their systems at some point, with the majority of approximately 80% occurring in the last 6 Months.

As reported by ZDNet, the study also found that 60% of affected businesses reported that around 50 computers were infected, while one-tenth reported that more than 100 machines had probably hosted an illegal mine code.

Crypto-mining malware, which has been gaining popularity among cybercriminals since last year, is hidden software that infects devices by exploiting their processing power to mine cryptos. The code for mining can also be encrypted on websites to benefit of visitors’ devices for the similar purpose.

According to reports, it has been indicated that last year ransomware was by far the most popular tool on the list of bad online players, but illegal miners took over responsibility for about 32% of all online threats with their malware.

Discovering mining malware is not always easy. According to the survey, network control software detected malware in more than a third of cases, but a similar number was reported by employees, and 16% found that the device’s performance deteriorated significantly.

Recently, Kaspersky Lab researchers recently announced that a new form of crypto jacking malware has rapidly spread in corporate networks in countries such as Brazil, India, Turkey, and Colombia. The miner can infiltrate a system and spread to large corporate networks that infect desktops and servers,” said Kaspersky.

Another attack reported this month by the Trustwave security company was directed to MicroTik routers and led to the installation of the Coinhive mining software on more than 17,000 devices, mainly in Brazil.