It goes without saying that all Samsung smartphones are very well designed and have powerful specifications that you would hardly see in any other smartphone. Samsung makes durable smartphone and uses latest technology and that is the reason why it is one of the most successful smartphone maker in the world – even ahead of Apple. Here in this article, I’ll be discussing about upcoming Galaxy S9 release date, price, its specifications and features.

Recently the company unveiled two giant smartphones; Galaxy S8 and Galaxy S8+ with ultra advanced features, specifications and awesome infinity design. It is so well designed that you wouldn’t need other hand to operate the phone. The phones can be operated with a single hand because the company have adjusted its width.

Both the phones, Galaxy S8 and S8+ come with infinity design, 12 megapixels primary as well as 8 megapixels secondary camera. The most important feature upgrade is Bixby.

The company has greatly improved Bixby, Samsung’s personal assistant that will help you automate lots of tasks. Whether you have to call anyone from your contact list or need to send SMS, BixBay is here. 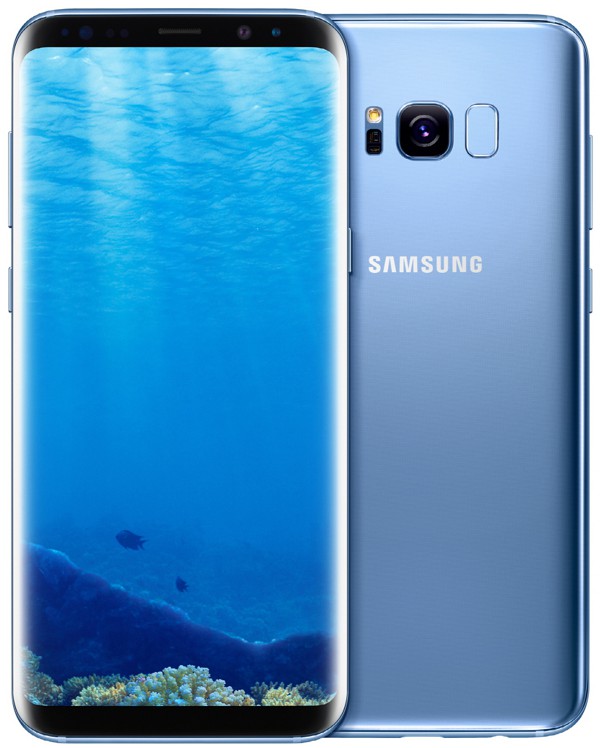 With such great specifications, Samsung has already set a benchmark and excited analysts what something new the company will do with upcoming Galaxy S9.

The release date of Galaxy S9 shouldn’t be before March 2018 if we see previously released versions of Galaxy S series smartphones.

Moreover, the company is all set for release of its another big phone of the year 2017 (besides Galaxy S8 and S8+), Galaxy Note 8 !

After tragedy with Galaxy S7 that caused damages to the people was rolled back and it affected reputation of the company.  Though the company making sure the upcoming Galaxy Note 8 is completely safe and trying to regain customer’s trust.

The pattern is pretty much definite and all the Galaxy S series smartphone are launched during March/April month. Therefore it makes sense to assume we will see Galaxy S9 launching during the same month as well.

It goes without saying that Galaxy S9 would have latest features and technology.

There will be great upgradation in specifications as well such as faster processor, RAM and improved camera.

Although there is no such reliable sources but the rumors indicate Galaxy S9 would have Super AMOLED Quad HD capacitive touchscreen and the phone will be of same size as Galaxy S8.

Galaxy S9 will again feature infinity design as it helps people to operate phone with a single hand. The phone will be protected by Cornings Gorilla Glass 6 which is a tough material and protect your phone from being broken if it slips off your hand.

As far as the processor is concern, we have seen great improvement with it each time.

With such a great hardware, you will hardly notice any lag even though you perform several tasks at a time.

Galaxy S9 is rumored to have dual-lens camera that will improve the picture quality.

It may have upto 20 megapixel primary dual-lens camera and 12 megapixel secondary camera for self shoot. It will be able to record 4k videos as well.

Talking about the battery, we have seen Galaxy S8 has got bigger than its predecessor S7.

Same thing going to happen once again and we might see Galaxy S9 featuring massive 4,000 mAh li-ion battery that will surely last longer than current versions.

The phone will run latest version of Android – either Android 8.0 or Android O !

Other expected features that the rivals have already planned to incorporate in their smartphone and Samsung wouldn’t want to be left behind are Fast Charging, Wireless Charging, Water resistant for longer duration, IRIS Scanner, 3D touch technology etc.

Samsung Galaxy S smartphone are always priced quite economically so that everyone could enjoy latest featured phone without having to pay excessive money.

The Galaxy S8 was launched with a price tag of $720 in full retail. This price tag is pretty much justifiable for such great smartphone.

Galaxy S9 again will be priced economically and it wouldn’t make a hole in your pocket. Based on our research, we expect that Galaxy S9 price should not be more than $800 without contract.

Next Post Top 15 weirdest, ugliest and funniest websites in the world