The Brave Browser which was developed by the co-founder of Mozilla, Brendan Eich filed a privacy complaint at Britain and Ireland against Google, as reported by Reuters on September 13. Brave is a well known open source browser powered for blockchain which blocks the ads and other website trackers. This browser was specially designed in order to improve the privacy of personal data while sharing it with the advertising customers, thus targeting the online ads by determining the unknown user browsing experience. 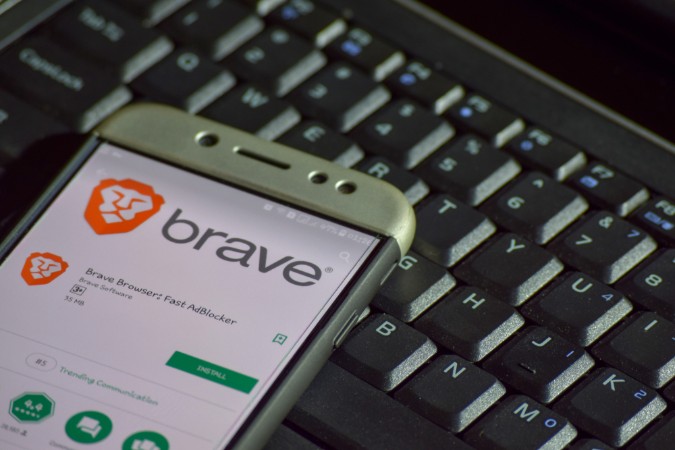 The complaint states that the Google along with its advertising technology industry performs large scale and well planned breach of data protection authority such that it used to publish its personalized web advertisements. Further, the complaint states that when a user visits a website, about hundreds of other companies receive the personal data while placing the ads without any awareness about this to the users.

Thus, plaintiffs are looking for increase in provisions in European GDPR, which may need European Union investigation for the data collecting practices made by Google. The GDPR was developed in order to ensure the users with providing a greater control for their personal information and addressing export of their personal data away from the Union, says Johnny Ryan, chief policy official of Brave told the Reuters.

Google argues on the complaint of violating the sharing of personal data as required by GDPR. It says that Google uses a strong protection with consulting the regulators of EU while complying with regulations. Brave Browser has partnered with Dow Jones Group in order to test the blockchain technology using digital advertising in which the users have to earn BAT by getting engaged with the ad content by verified publishers. Brave wants to eliminate such middleman from the advertisement industry by reconnecting the funds coming from gross payments which are chopped by many middlemen in between.