Shipping behemoth Maersk and IBM have appointed a strong crew for their worldwide trade blockchain platform. Disclosed this week, the firms have already inked up 94 companies for the platform since it was spun off in January from Maersk. They have also lastly named the new entity—TradeLens. 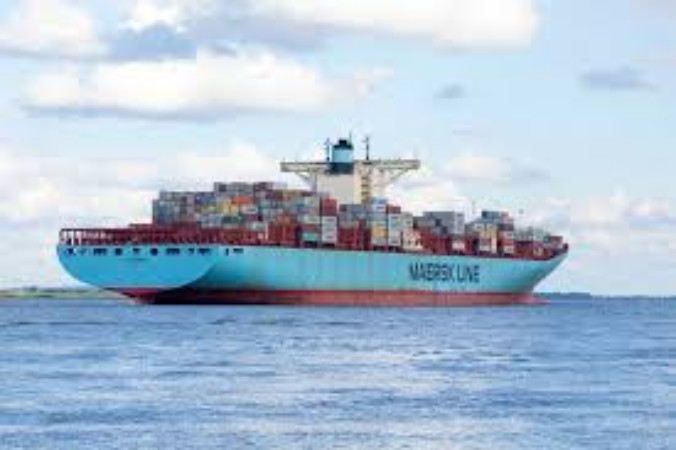 Using leviathan-akin scale of Maersk, TradeLens has fascinated a broad series of entities, varying from dozens of customs authorities and port operators to logistics firms and even competitor ocean-going operators. All these companies have been experimenting on the platform.

Now that the pilot phase is concluded, TradeLens is accessible for participation via a premature adopter program and is likely to be completely commercially obtainable by the end of 2018.

And to convey the message that TradeLens is a neutral and open platform, Maersk and IBM have upgraded their marketing plan. They now describe the project as joint teamwork instead of a joint venture.

On a related note, IBM has designed a fresh attack dubbed as “DeepLocker” that employs AI (artificial intelligence) to avoid cyber-security measures.

While this appears like it poses a risky precedent, there is technique to overcome this madness, which states that hackers are already operating to weaponries AI. The best way to oppose such jeopardy is to observe how it operates.

While ordinary malware can be reverse-engineered (after capturing) to understand what makes it vulnerable (and hence develop a solution), it is much more hard to analyze how a neural network makes its decisions.

The firm developed DeepLocker (defined as a new kind of highly evasive and targeted attacking tool fueled by AI) to understand how present AI models can be merged with malware methods to generate a new kind of assault. Its proof-of-concept technique conceals itself in other apps until it recognizes its victim. And when that unlucky person is tagged (via indicators such as geolocation, facial recognition, and voice recognition), the malware attacks.