Venture capital firm, based in Singapore, Golden Gate Ventures, is launching a $10 Million fund for cryptocurrency and blockchain firms, Reuters reported on August 10.

Golden Gate Ventures (GGV), one of the largest venture capital companies in Southeast Asia, will invest in start-up companies, comprising companies of cryptocurrency, security service providers, and technology startups-based blockchain in Southeast Asia with the help of LuneX Ventures fund. 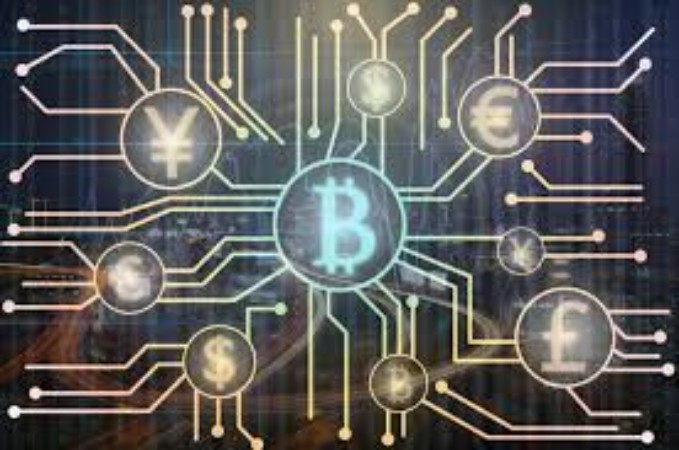 The local technology platform e27 reports that the fund was introduced through collaboration amid former growth head of GGV, Kenrick Drijkoningen and GGV. Drijkoningen told E27 that LuneX Ventures had a robust pipeline with five to ten ready-made investments, as they note that they have entered into their first financial commitment with Singapore-based Sparrow Exchange.

Drijkoningen also praised the blockchain and referred it as a core technology, similar to or even likely to turn the Internet into an upsetting potential, and at the moment, the values have dropped to more rational levels and the sector is evolving from well-established players to early adopters, which is a good time to invest.

In June, the private equity and venture capital firm Union Square Ventures announced plans to invest in cryptocurrency and blockchain in the next decade, but will not set up a separate fund.

Earlier this week, the Commercial Bank of China announced plans to invest more in blockchain research and development and financial technology by spending about 1% of the bank’s revenue.

It’s all blockchain and cryptocurrency trend evolving in Singapore. Recently, Singapore Airlines has introduced its own digital wallet that operates on blockchain technology. The software has been jointly developed by the KPMG Digital Village and Microsoft, as per the press release.

The new wallet named as KrisPay post loyalty program of KrisFlyer led by SIA converts constant flyer miles in KrisPay miles. The KrisPay miles can be further utilized for retail purchase through a mobile app.