The last decade has changed the way we consume media. Moreover, there’s a rise in streaming networks to restructure the way we approach serialized storytelling content. The smartphone and tablet culture, at the same time, has enabled us to take TV wherever we go. Apart from web series, I can watch content from my Spectrum TV Packages on my phone too. I only need to download their app. Naturally, this gave birth to the practice of binge-watching. 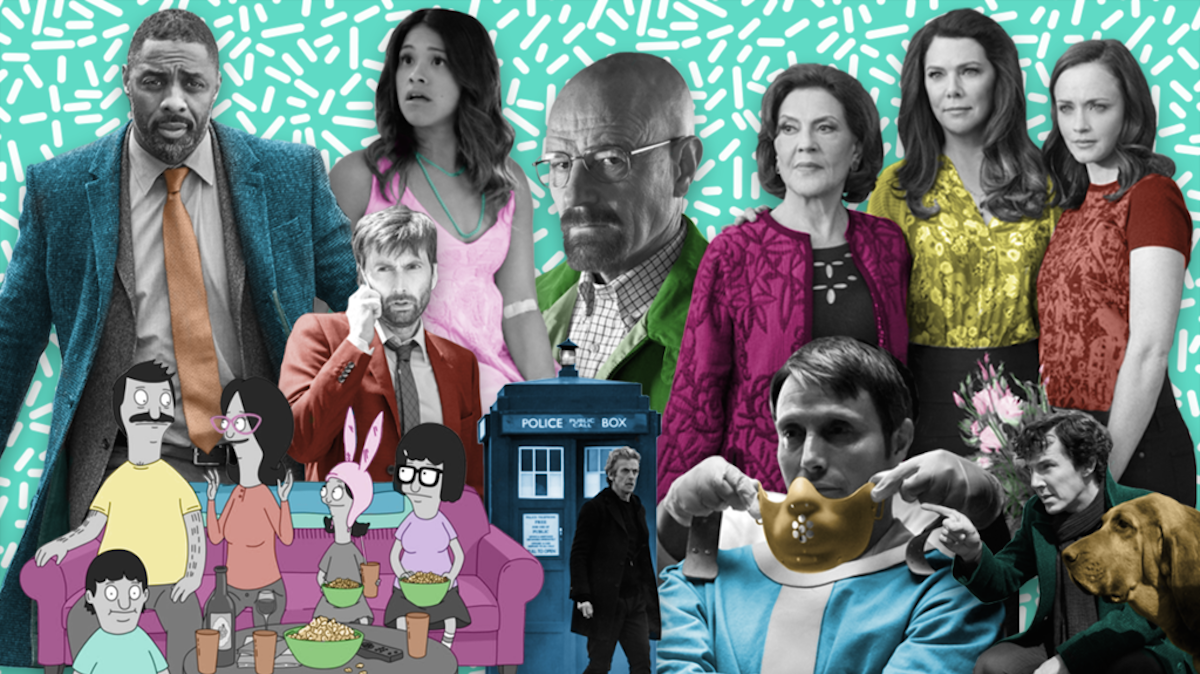 Speaking of which, are you searching for the next incredible TV series to watch? Check this roundup of must-watch shows:

With intense police interview scenes as well as nail-biting twist and turns, Criminals keeps the audience guessing. This how is a recipe for a truly gripping crime and detective drama.

The drama takes place in four countries – France, Spain, UK, and Germany. It involves 12 individuals’ stories, 3 episodes per location. Each particular country episodes are shot in the local language. The cast, writers, and directors are also native. This makes the show even more intriguing. If you love crime, you won’t want to miss Criminals.

If you have watched The Umbrella Academy season 1, you must be anxiously waiting for season 2. The good news is, it’s here. For those who haven’t watch the show, you will have 2 seasons to binge-watch.

Usually, superheroes are loners but this show introduces them in a family setting. The story is adapted from the comics written by Gerard Way, the singer from My Chemical Romance. It is full of interesting twists and turns. First, we are told that Vanya doesn’t have any superpower. By the end of the first season, it’s revealed that Vanya does, in fact, have powers.

There’s a lot more going on as well. The siblings together try solving the mysterious death of their foster father as well as save the world, meanwhile.

Fans now have great expectations from Ricky Gervais. After Life is again one of his finest works. It’s a troubling comedy to be honest because it explores grief. The show follows the story of a man called Tony whose life turns upside down after the death of his wife because of cancer.  Tony contemplates suicides but later decides to take his misery out of the world by doing whatever he likes.

Caution: Be prepared for loose language. It’s going to be a fulfilled ride, of course.

Money Heist is one of the most-watched non-English show. It’s a crime drama the follows a team of thieves assembled by the professor, the brains of the operation. The gang attempts to steal billions of euros from the Royal Mint of Spain. There’s are 4 seasons of drama keeping your heart pounding as each episode progresses.

This show is for teens and tweens. It’s set in the pop culture, retaining the charm of the plot of the actual novel, The Baby-Sitters’ Club by Ann M. Martin.

It talks about modern pressures on teenage girls and the young kids they look after. It’s full-hearted and funny enough to please the growing audience.

This show is a hybrid of science-fiction and crime. Dark, the German-language series, stretches across timelines from the 1920s to 2050s. It takes the audience to the story of how 4 small-town families are connected to the missing children cases. The show’s plot is full of twists. Also, it’s more contemplative than thrilling.

7: Never Have I Ever

Here comes another teen sitcom. Created by Mindy Kaling, Never Have I Ever draws her teenage experiences as an Indian-American who wanted to be a part of the popular crowd.

It’s set in the modern-day and it’s relatable to anyone who has experienced family pressure, personal trauma and wished to be a cool kid.

8: I May Destroy You

This is a show by HBO, that’s still in the mid of its first season. Coel, staring as Arabella is the woman who gets drunk and becomes a victim of sexual assault in a nightclub. She tries to recollect her memories. Her life changes when she reassesses everything including her family, friends, and career.

If you are up for a family comedy sitcom, One Day at a Time promises lots of laughers. It’s a remake of a long-running 70s and 80s sitcom with the same name.

Want to witness mayhem, madness, and murder? Then you need to watch Tiger King. It’s a bizarre documentary around Joe Exotic, a big cat owner in the USA. He becomes fixated to Carole Baskin, an animal right activists who allegedly killed her husband and gave him to her wild cats. For more details, you have got to watch it!

Ready for a thrilling adventure? Pick a handful of TV series and Netflix movies while using Spectrum Internet to watch and you will lose track of time.

Next Post Solved: How To Convert Edb Files To Nsf Format